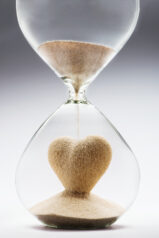 Do you often find yourself wondering if your relationship can get better with time?  Or are the issues just too big to overcome and the relationship is irretrievably broken?

Please read the below article in “Bustle”, which tackles the above questions.

Check Brooke Wise out at #3, featured in Bustle’s  “7 Major Relationship Problems That Can Get Better Over Time And Ones That Won’t” .

As always, please let us know your thoughts!! 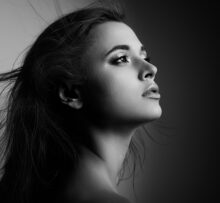