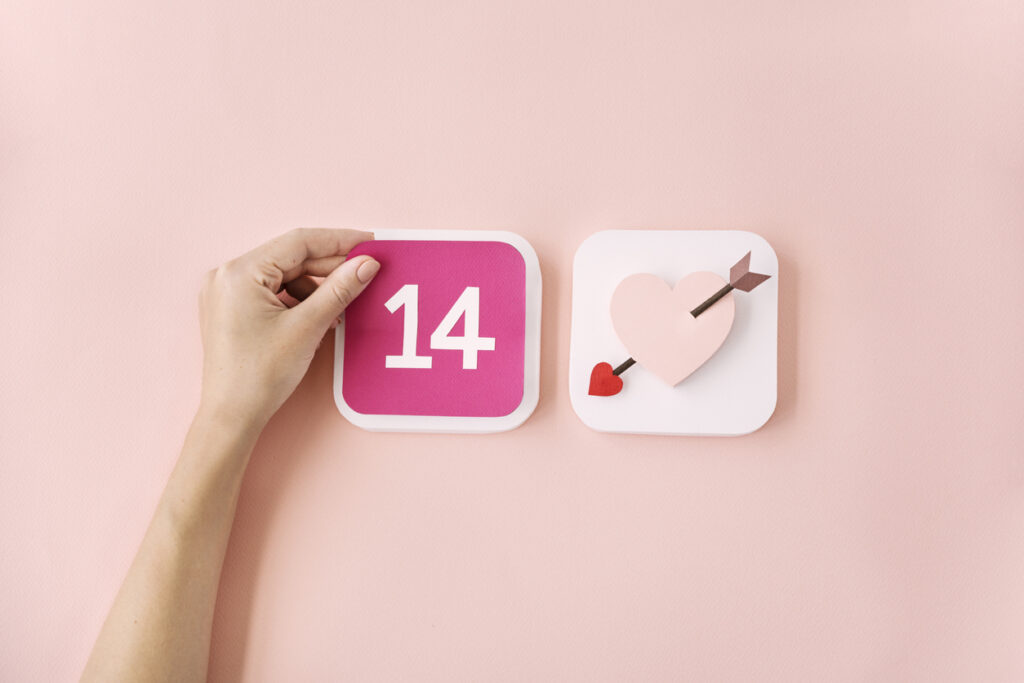 It’s coming.  Married.  Single. Just dating.  No one is getting out of this one.  Valentine’s Day. If you have not phoned your florist yet, then my advice about pre-planning the flowers should be heeded next year.

The rest of my observations come from listening to heartache (“he did not do enough”), confusion (“he really went overboard and we’ve been on two dates”) or sadness (“I’m alone”) if you are going stag this year.

Take comfort.  You are not alone in this confusion.

If you are with someone whom you love, then be grateful if it’s not confusing, though it might be.  Quantum mechanics would seem less puzzling.  Red roses versus pink, earrings versus a necklace or even a handsome scarf versus the handsome tie.

I am at an equal loss when talking to clients.  There is one thing that I am certain of–pre-plan the flowers.