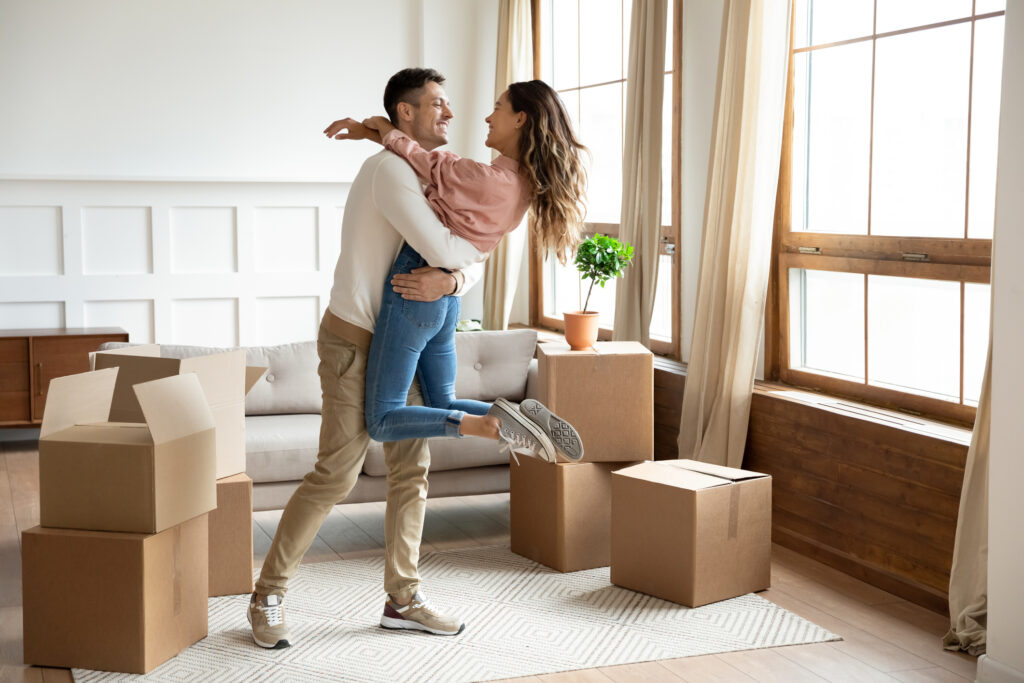 No matter how many dating enthusiasts or experts I approach about this topic, I cannot get a straight answer.  How do you break it off?

The common answer is not so simplistic.  It involves multiple variables, but two stand out.  The length of the relationship and the known emotions of the other person are important because you are telling them politely but honestly—“you are not in my future.” In a perfect world, it would end with those simple words.

The world’s far from perfect.  So how important, then, is the delivery…

You can take the Jerry Maguire approach, a crowded restaurant so there will not be a scene.

You can give the not so subtle clue of ‘we need to talk and can I come to your place to do it.’

There’s the ‘Costanza’—‘it’s not you, it’s me.’  No matter what, it is the other person, and keep in mind that the ‘Costanza’ approach is borrowed from a single man who wore a wedding ring to attract more women.

There’s the ‘epiphany’ approach: ‘this is not the man/woman I am supposed to be with and even though my timing cannot possibly be more wrong and inappropriate–post-funerals, pre-medical boards, in the middle of an exotic vacation, I have to let you know this right now.’

The ‘fade-away’, usually reserved for three dates or less, has been utilized for relationships longer than some marriages.  I am simply going to disappear, never ever going to speak with you again.  The ghost (so it is now called) would seem to be impossible these days with social media, but it happens, and it’s the methodology I hear most often used.

The ghost is likely the easy, safe and convenient way out or it can be viewed as the most merciful.  Nobody wants to tell someone that ‘I actually prefer brunettes’ or ‘their career is not impressive’ or that ‘I feel like I’m kissing a friend’ or ‘I just feel nothing.’  Honesty can cut someone to their core.  Mercifully fading away might be a good option if you find it a disservice to be anything but honest.  The answer for the break-up, from your perspective, is usually concrete and largely superficial.  So it might be the ‘right’ thing to spare someone your honesty.

Continue reading on the Huffington Post:  How Do You Want to Be Remembered? 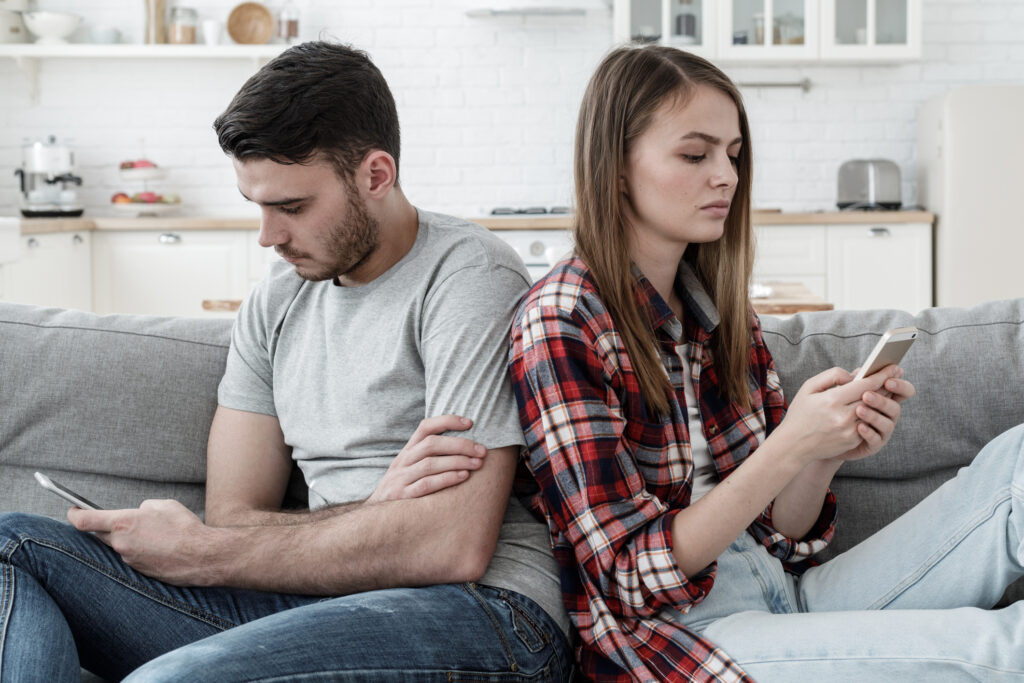 My clients want someone to share their moments with.

“I was alone on Valentine’s day…”

“I am not a Mother/Father and I’ve lost mine, so Mother’s/Father’s Day is a reliable day of sadness, grief,….”

I wonder, however, if some have fallen into the trap of trying to capture and script the moment and, in so doing, the moment has eluded them.

When will the day come when we stop ruining the moment because we are too busy trying to capture it?

We’re all guilty of this. The script has to be sent to the random guy you knew in high school. You haven’t spoken to him since high school because he was the random guy. But somehow, you are compelled to let him know all about it.

Continue Reading on The Huffington Post:  Why Must Every Day be a Hallmark Holiday?

The distinctions between the sexes are vast–thoughts, desires, insecurities, hobbies, and friendship dynamics to name a few.  I’m not scratching the surface so much as just looking at it.

One distinction that is pointed out to me by the men with whom I work is sports knowledge.  Their knowledge is not just that of a fan, but a scholar.  These men love sports and it runs deeps:  teams, players, leagues, statistics, history, childhood memories, etc.

So be a bit careful when you say you ‘love’ sports because you might be tested, perhaps subtedly and perhaps not.  The man might demand that the woman who proclaims she loves sports takes ownership of that statement.

Too many reports filter in of the following:  “she’s a fan…I think it was to impress me.”

Fair or unfair, sports knowledge is traditionally a male domain.  Women, if you’re confident, then go toe-to-toe with these guys and show them what you’ve got…show them the love…