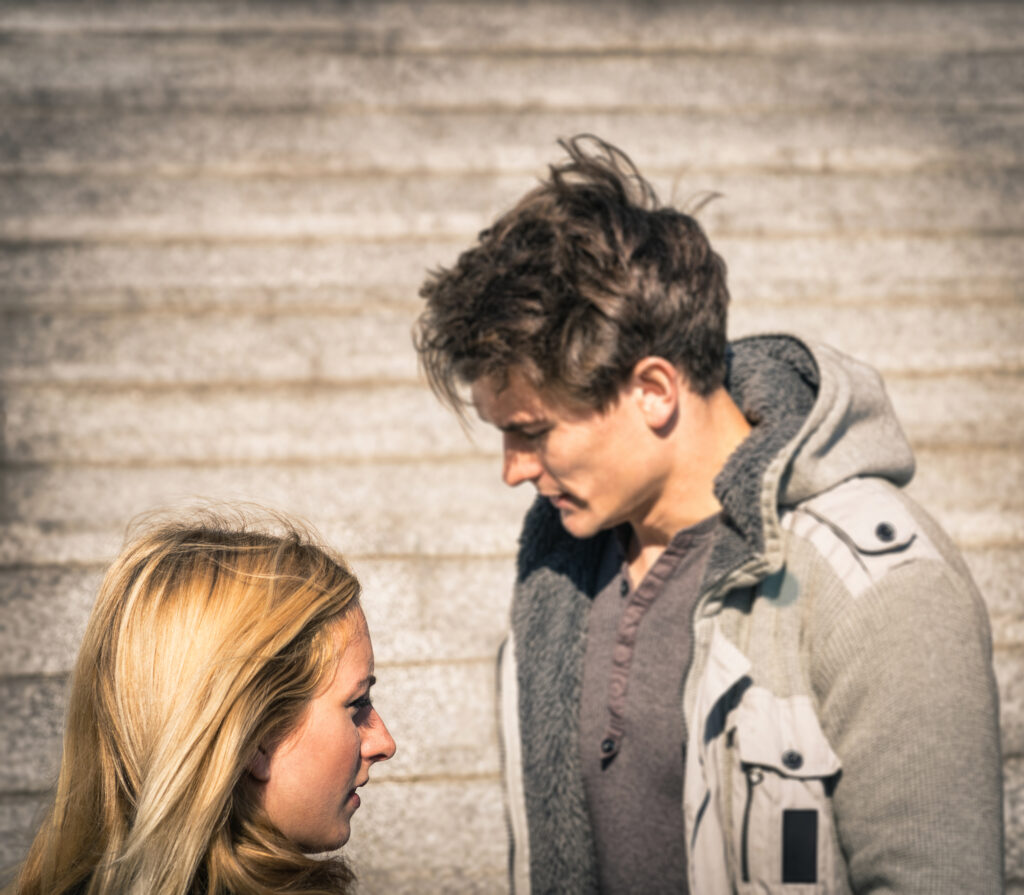 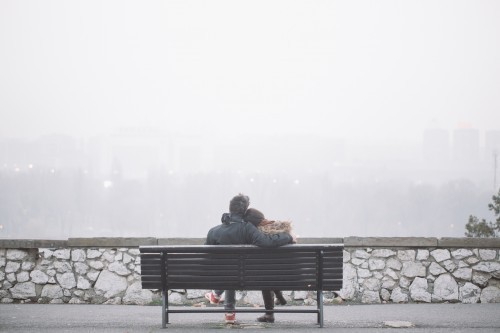 I am lucky to meet new couples everyday.  Lately the “how did you guys meet?” question seems taboo.  It’s as if even by my asking I have encroached upon something too personal.

In past generations, stories of summer camp, eleventh grade English class or the “that’s my Wife” declaration at the bar have all but faded.

Contemporaries who have stories like these are forthcoming with them.

By and large, these tales are unique.  They are relics from a bygone era.  Yet people are meeting, marrying, and starting families together.  So I pose the question, does the story even matter?

Are people turning away modern dating tools because the story of how they met will be less poetic?  I sure hope not.

A dear friend of mine finished her 5th NYC Marathon today.  She told me after the race that she was suffering from pre-race shin splints like “she had never experienced”.  The pain was so severe that she was nearly relegated to the status of spectator instead of participant.  She did not want this.  Friends and family told her about “next year” and “past years” and that her attempt at being a heroine was not worth the pain she inevitably would and did withstand for 26.2 miles through all five boroughs.

There is so much discussion, literature, and entire professions given wholly over to the study of human complexity.  Yet, despite this universal understanding of how we are complicated, unique and superior to all other species, the wrong text message might mean that we are onto the next date.

As always,  I would love to hear your thoughts.

The distinctions between the sexes are vast–thoughts, desires, insecurities, hobbies, and friendship dynamics to name a few.  I’m not scratching the surface so much as just looking at it.

One distinction that is pointed out to me by the men with whom I work is sports knowledge.  Their knowledge is not just that of a fan, but a scholar.  These men love sports and it runs deeps:  teams, players, leagues, statistics, history, childhood memories, etc.

So be a bit careful when you say you ‘love’ sports because you might be tested, perhaps subtedly and perhaps not.  The man might demand that the woman who proclaims she loves sports takes ownership of that statement.

Too many reports filter in of the following:  “she’s a fan…I think it was to impress me.”

Fair or unfair, sports knowledge is traditionally a male domain.  Women, if you’re confident, then go toe-to-toe with these guys and show them what you’ve got…show them the love…